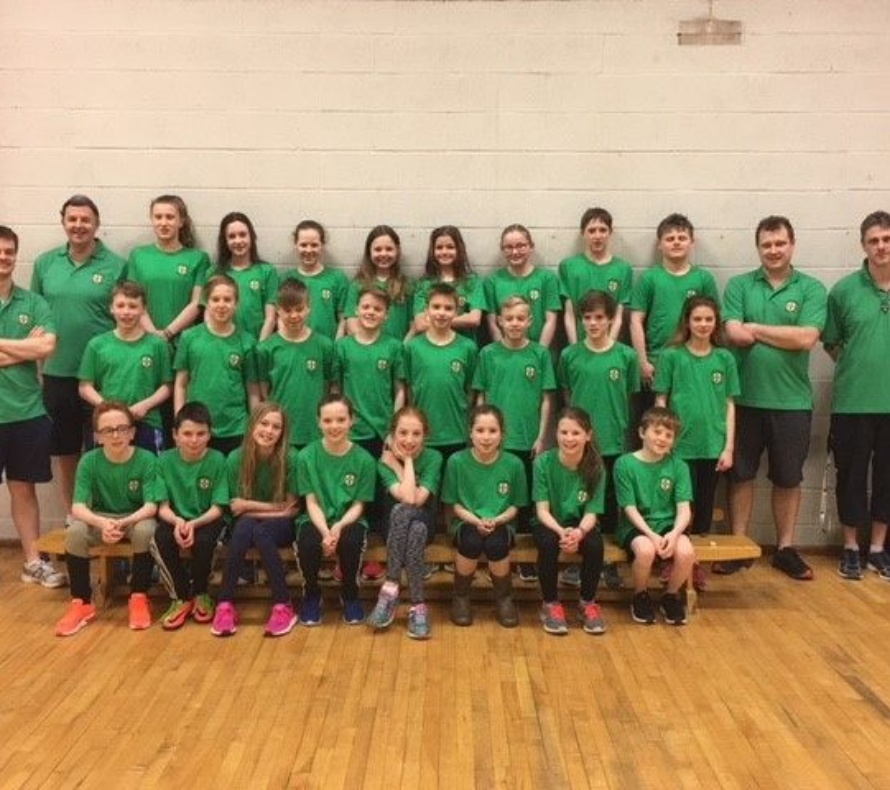 On the 12th April, 24 swimmers aged 11, selected from clubs across the County attended the first of the Lincolnshire County pathway development camps at City of Lincoln priory academy.

This was the first of 3-camps with the others taking place on the 26th July and 25th  October the programme is devised by Swim England and equivalent camps are being carried out across all 5 County regions which make up the east Midlands region.