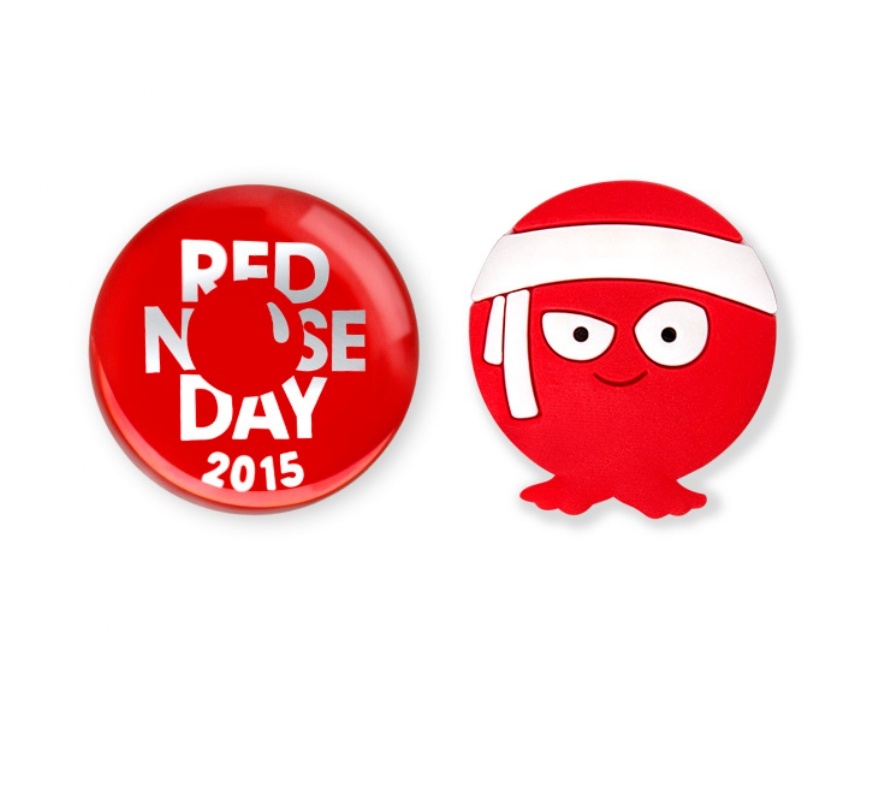 The money raised from ‘ Wear Something Red’ stands as follows:-

Photo Booth
A huge thank you to the Sixth Form team who organised and helped with the Photo Booth; both break and Lunch were extremely well attended. Proofs from the photographs will be displayed in the downstairs canteen together with order forms, Nicole Cottam, Senior Prefect, will send an email with details of dates and time at the beginning of next week.