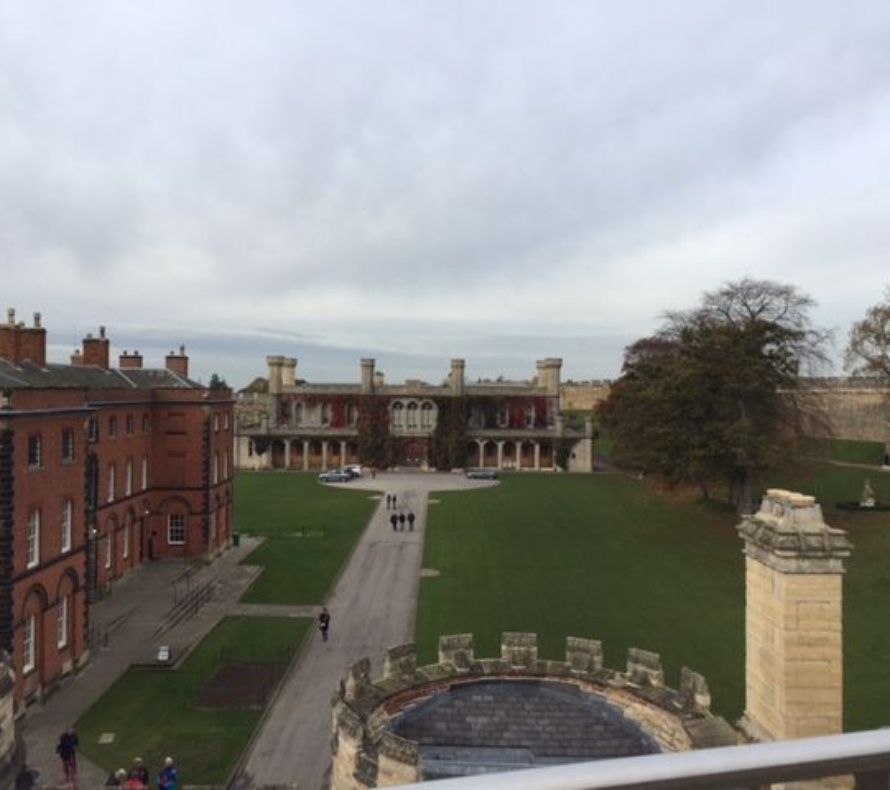 On Thursday 3rd November 2016, a group of year 8 students tool part in a Crime and Punishment workshop at Lincoln castle. Pupils firstly had a a tour of the wall with various points related to crime and punishment such as the site of executions - cobb hall, and place where prisoners were buried - Lucy tower pointed out. Pupils then played a game gathering together items which told a story of one prisoners escape from Li9ncoln Prison in the 1840's. Finally pupils had a go at some of the chores that prisoners would have done, dressed up in prisoners and staff clothing and went inside the prison chapel. A great day was had by all.