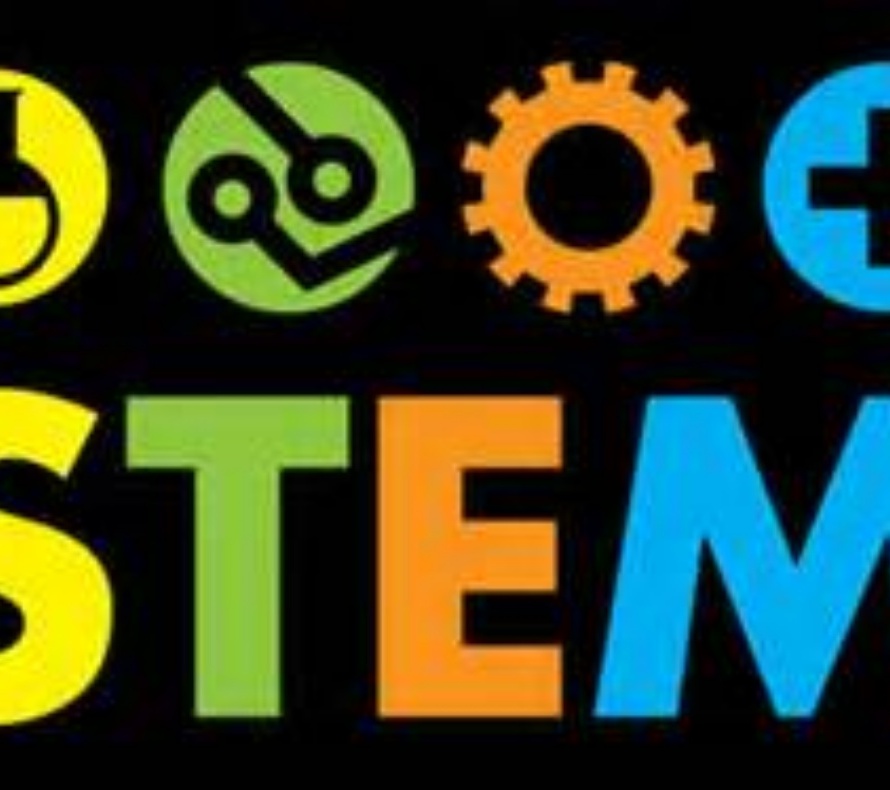 STEM Weekly Enrichment Club - Mr J Dungate
From Christmas to February the students studied Malaria, looking at the issues faced by less economic developed countries. Students then applied their Mathematic skills to scenarios faced with engineers. The students had to make nets of different models. They had to scale these up to full size and calculate area and volume. Students then had tasks of working out how much material they would need to make a full size mosquito net and how many beams of wood they would need. They then had to calculate cost and calculate how many mosquito frames a lorry could transport.

Since February the students have been learning about natural disaster responses. They are now focussing on flooding and prevention methods. They have carried out practically an investigation of materials they could use on the land to absorb water and then extended it with salt water which destroyed the material making it unusable in sea flood defences.

Coming up the STEM club have the SPARK Engineering festival in February.
Next term the students will be working towards entering the Science competition at The Lincolnshire Show. They will be applying their flood defensive skills and produce a model to withstand a flood.
They have to plan, investigate, build and present their model.

Sixth Form Visit to Lincoln University – Mr G Westgate
On Wednesday the 21st January a group of 6 Year 12 students attended a Mathematics and Engineering master class held at the University of Lincoln. The day was designed to show students the links between the skills obtained at A-level and their practical uses in the workplace.

The main session of the day saw our six students, two teams of three, competing against other schools in an attempt to build a hovercraft. All schools were successful in getting their craft to hover, however it was the Priory City of Lincoln team who had the most accurate calculations predicting airflow through the craft.

Year 7 STEM Challenge 25th February 2015
PCOLA hosted a collaborative STEM challenge run by The Royal Academy of Engineering Collaborative, EBP and STEMNET.  140 students from 12 schools attended. With event being run by Mr J Dungate for PCOLA and represented by the following students:-

All took part in the STEM challenge run by The Royal Academy of Engineering Collaborative, EBP and STEMNET.

Our Students were immaculate from the onset. There was accidents and road closures which impacted on the arrival times of schools. Our students took turns in escorting schools from reception to the hall and in helping hand out resources after the belated start. They took part with enthusiasm and a high level of application. All the tasks in the morning session were completed first and correct beating LSST and grammar schools.

Throughout the lunch break our students moved around the hall helping collect rubbish and talking to other students.

In the afternoon came the main challenge, the students had to build a free standing structure to transport a cargo of Malteasers across 1 metre, 10cm above the desk or floor.

All schools and academies struggled with this challenge at first but they all then looked at our academies efforts and all groups then copied our design. In the end our groups did not win. This was due to other school’s structures being masking taped to the desk and not being free standing and some very dubious judging.

At the end of the day our students continued to show their excellent behaviour by escorting the other schools and academies to reception for their buses. They then helped tidy the hall and stack the chairs.

After a long fun day, they then attended STEM club.

Other schools were amazed by our academy facilities and students and look forward to attending future events here.

They are a credit to us all.